← Make One Music As Before Make Your Own History →

Silver Rememberings is a short film about small town cinema.

Silver Rememberings is a vision of the hopeful 70s and the opening of the new cinema in Ballarat. Commissioned by Amy Tsilemanis, curator at the Ballaarat Mechanics Institute (BMI). The aim was to create a short work using the recently discovered archive of cinema family.

The Anderson Family have run all things cinema in Ballarat for over 50 years. Their archive of 16mm and Super 8 film of Ballarat, the BMI and the Vegas Cinema come from a huge family archive created by the late John ‘Jack’ Anderson.

This film was first screened in September 2016 in The Minerva Space, which has a long history as a cinema. It was also once The Britannia, then The Odeon. And then in the 70s the Anderson Family created The Vegas70, which became the Vegas in the 80s. 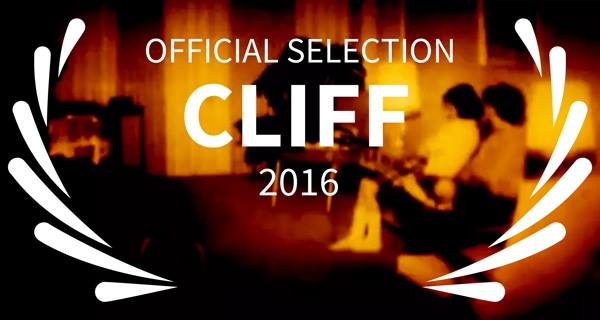 ← Make One Music As Before Make Your Own History →