You’ll be sorry you ever set foot in the place.

Yum Studio jumped at the opportunity to produce this important show to showcase the incredible talent of composer Christine Tammer. Our collaborative film & audio work Random Number Generator is lifted from The Venue and was also screened on the night.

The Venue is an original cabaret written by Christine Tammer. It depicts the devastating effects of poker machine addiction in contemporary Australia. Themes of secrets and subterfuge, guilt, addiction and self-harm over a single day inside a pokies venue.

Similar to a play-reading, the performance was pared back to reveal the depth and complexity of the songs. Musical Director Paige Duggan created a powerhouse performance from a very short rehearsal period with a group of singers whose talent is only exceeded by their generosity. A sparse stage held eleven seats and four microphones, with the rear brick wall and stage structures visible to support the idea of concept over polished production.

The master of The Venue, The Machine was sung by Nelson Mathews in a homage to shiny sleaze – a vaudevillian villain who embodied the temptations and deception of gambling.  The Machine was unwillingly assisted in his treachery by the staff of The Venue sung by a group of performers, embodying the idea of an Ancient Greek chorus.

Each character was an unfortunate punter whose life is torn apart from addiction. George Williams played Wendy, singing the pain of deserting her child, while falling in love with The Machine. Her daughter Jess, sung by Ruby Rieth, brought a haunting and searing pain of loss. Theresa was inhabited by Linda Borner, whose musicality showed the audience an older woman whose loneliness threatens to drown her.

And Larry, sung by Bill Winter-Irving, in a rage running deep.

The whole plan was ably supported by the fabulous and ubiquitous Rex Hardware.

The project had the support City of Ballarat (through its Regional Arts Victoria partnership) Malcolm Sanders, Her Majesty’s Theatre (who shared the tech we needed) And thank you to the Ballaarat Mechanics’ Institute for your glorious Minerva Space. 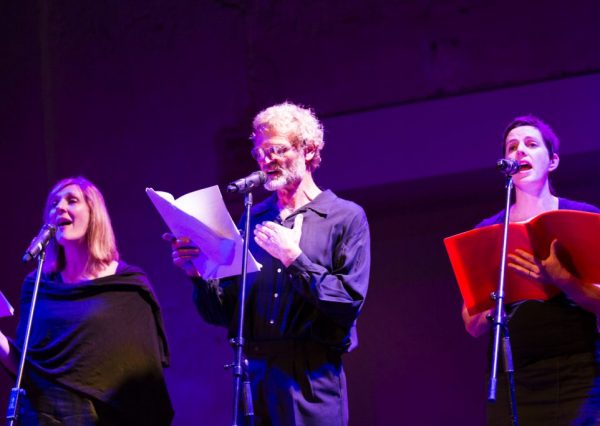 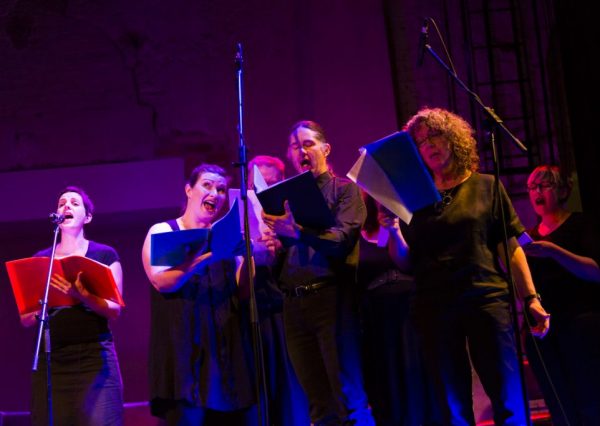 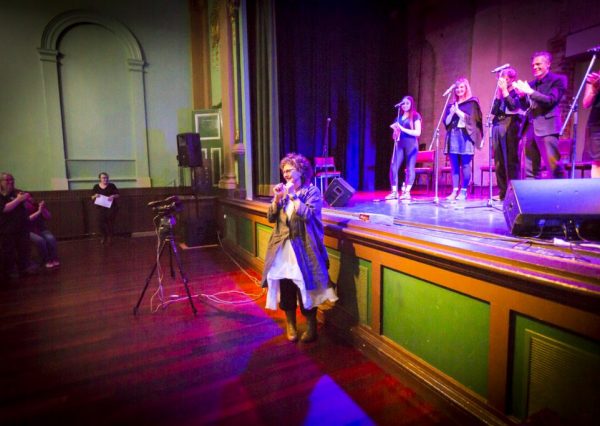 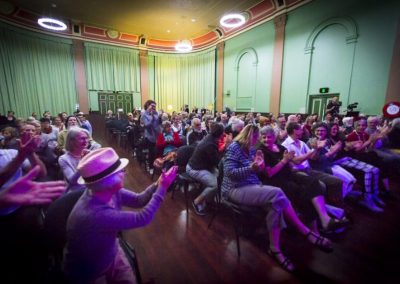 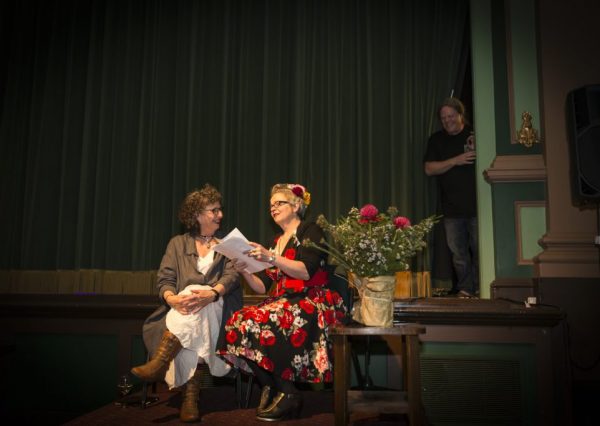 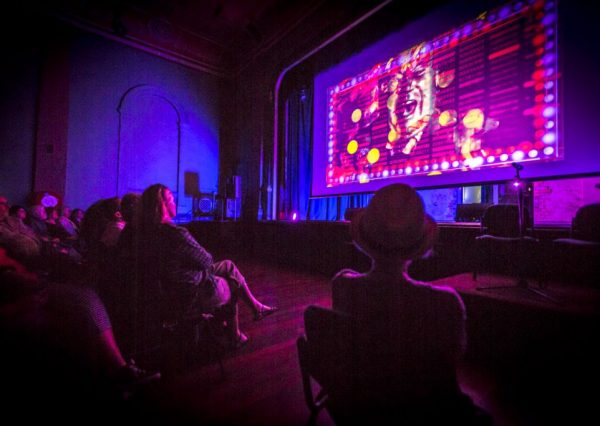 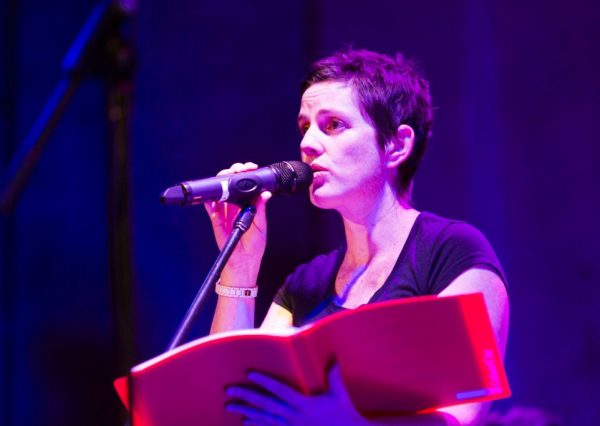 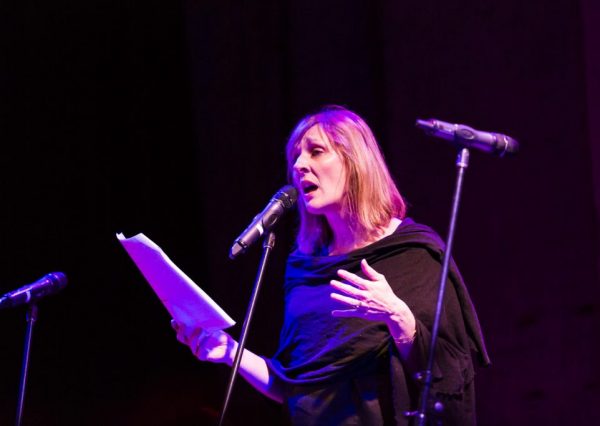 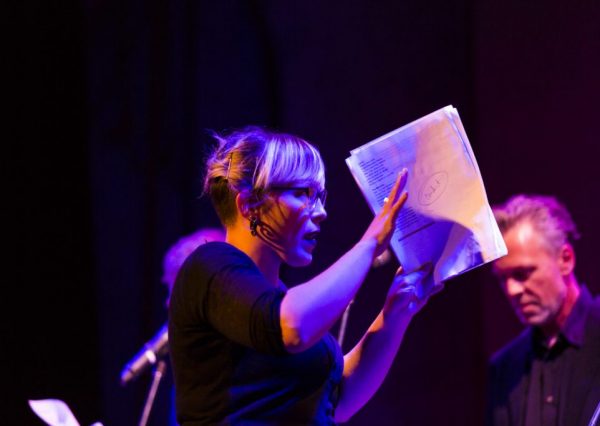 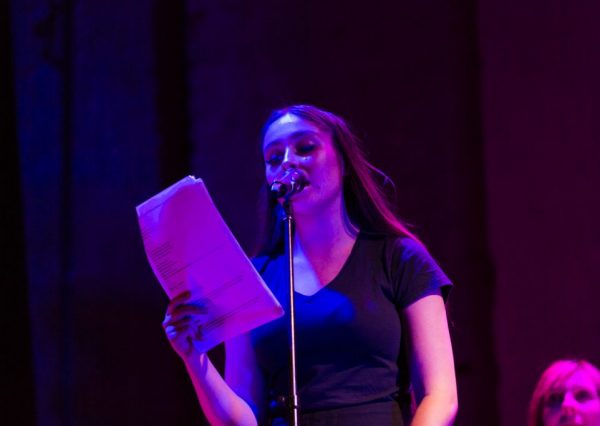 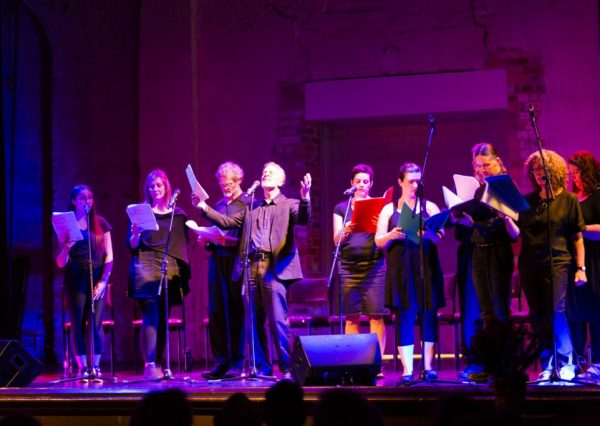